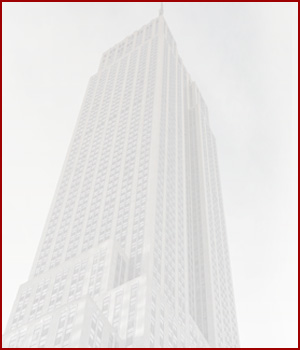 Joel M. Shafferman, Esq. is an Insolvency and Creditor Rights Attorney who regularly appears in the United States Bankruptcy Courts in the Southern and Eastern Districts of New York and the District of New Jersey.

Mr. Shafferman, a former law clerk to a United States Bankruptcy Judge, has extensive experience in representing debtors in Chapter 11 and Chapter 7 cases, and both secured and unsecured creditors in the bankruptcy courts and state courts.

Mr. Shafferman is the author of numerous articles and book chapters on insolvency-related issues and he has lectured extensively in this area. He is admitted to practice in the State of New York and in the Bankruptcy Court in Colorado. Since 1997, Mr. Shafferman has been an Assistant Adjunct Professor of Law at Benjamin N. Cardozo Law School in New York City.

Author, “Let Counsel Beware: Overzealous Bankruptcy Practice Can Lead to a Prison Cell” in The Champion, the Journal of the National Association of Criminal Defense Lawyers (September/October, 2012)

Author, “Cessation and Sale of a Business in a Case under the U.S. Bankruptcy Code” in The Practioner’s Guide to Colorado Business Organizations (2005)