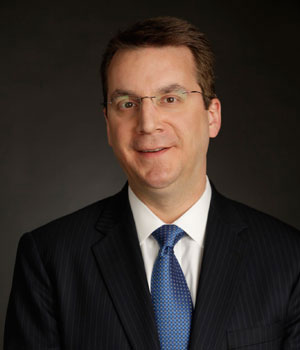 Tom M. Fini is a partner and co-founder of Catafago Fini LLP. Prior to co-founding the Firm, Tom was a litigation partner for 12 years at Cadwalader, Wickersham & Taft. Tom was previously in the litigation group at Skadden, Arps, Slate, Meagher & Flom. As a result of his experience at two of the world’s most prestigious law firms, and now at his boutique firm, Tom has an extraordinarily strong background and extensive experience handling some of the most cutting-edge and complex business disputes in federal and state courts across the country, as well as domestic and international arbitration matters.

Tom also handles internal corporate investigations, and represents individuals and institutions with respect to investigations by the SEC, the Department of Justice and the Federal Reserve. Tom also provides advice and handles litigation concerning ethical and professional responsibility issues facing lawyers and law firms, including major legal malpractice cases around the nation.